Arisarum are an easily grown genus, with only three species A. proboscideum, A. simorrhinum and A. vulgare. The latter two species have formed a number of hybrid swarms over generations.

A. proboscideum is a hardy woodland species requiring shady conditions, the other two species are typical Mediterranean aroids from rocky red soils. Although none of the clones of A. simorrhinum in cultivation seem to be frost-resistant, there are several forms of the widespread A. vulgare that appear to be reasonably hardy. 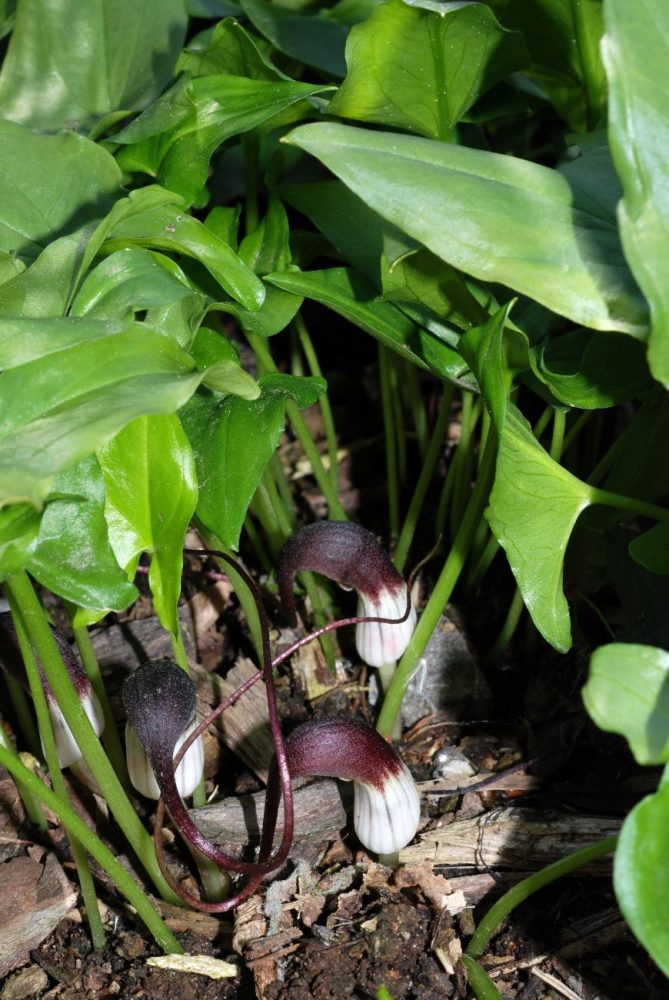 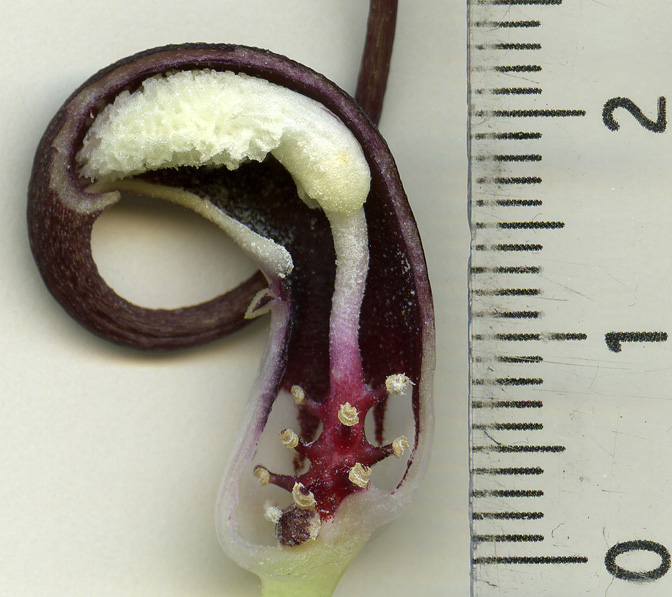 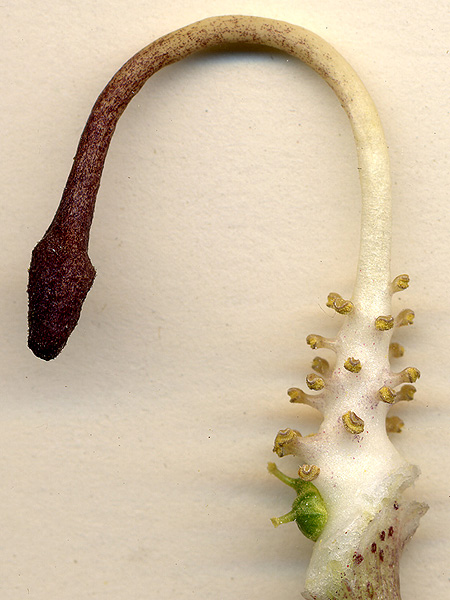